An Integrative Approach to Treating PTSD

Our Integrative Trauma Recovery protocol takes a mind/body approach to healing. Cognitive Behavioral Therapy (CBT) focuses on the mental and emotional aspects of PTSD. Kundalini Yoga addresses the physical expressions of the disorder.  These technologies work together in a synergistic fashion quickly to resolve PTSD symptoms and restore the whole person to wellness. 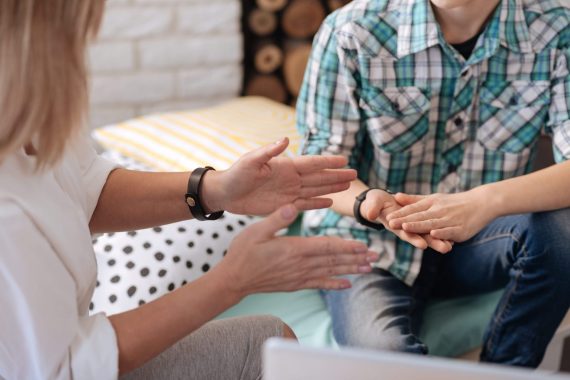 CBT has roots in humanity's earliest written records. The Buddha is said to have noted how negative thoughts and the feelings produce "dukkha," a Sanskrit word for the most fundamental form of human suffering.  The Greek Stoic School made the same connection.  Epictetus, a first century Stoic philosopher, wrote it's not what happens to us but "our views and opinions" of what happens that creates our emotional anguish.

In the last 60 years modern cognitive science has developed tools that focus on the age-old  beliefs and thought patterns that produce dukkha.  After experiencing trauma we may adopt a new belief such as "The world is basically hostile and unsafe." And this change may well take place below the level of conscious awareness: consciously we may simply be aware that we feel angry, fearful or hopeless much of the time.  Our CBT tools drill down to identify the self-defeating beliefs that, when triggered, produce the negative thoughts that are driving these negative feelings.

CBT also reveals the motivational factors that underlie and maintain these beliefs. Believing the world is essentially dangerous might feel protective.  "Knowing" this about our world might seem to put us in a better position to see threats early on and take steps to avoid them.  Weighing the costs and benefits of such beliefs is an essential step in making a decision about resetting them in more life-affirming directions.

Finally,  CBT's behavioral tools help us to establish and maintain new patterns of acting in the world.  At the end of the day it is our new behaviors that consolidate new beliefs by creating the real-world data in support of them. 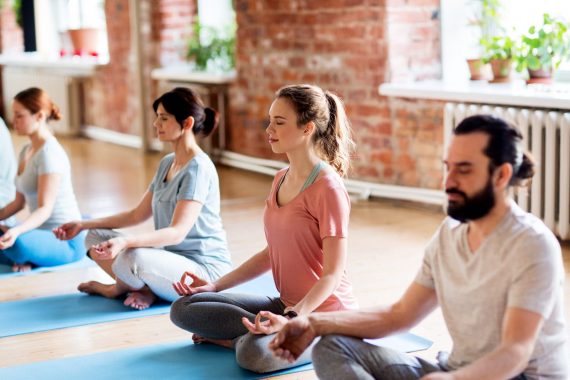 Kundalini Yoga originated in India, the birthplace of all yoga, and is practiced today by people around the world.  Western medical science is now studying the ways in which Kundalini yoga promotes both physical and emotional wellness by means of its physical postures, patterned movements, breathing techniques and meditations. Our research and that of colleagues is demonstrating how this yoga can reverse the structural and functional changes in the brain and body produced by trauma, thus restoring the body and mind to a state of balance.  For example, Kundalini yoga meditation appears to decrease activity in parts of the brain [e.g. the amygdala] that are overactive in PTSD. Meditation has also been shown to regenerate the hippocampus - a brain structure involved in memory consolidation -  which is reduced in size in PTSD. Yoga and meditation have also been shown to decrease the stress response called "fight or flight" that drives many PTSD symptoms.